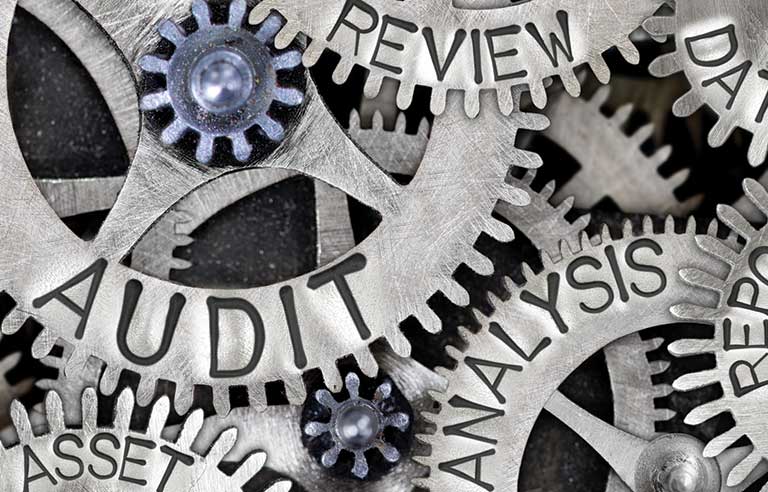 Washington — A recent audit from the Department of Labor Office of Inspector General found no correlation between safe mining operations and paid civil monetary penalties issued by the Mine Safety and Health Administration.

The audit, released Aug. 16, analyzed public MSHA incident and violation data between 2000 and 2017. Findings show that although MSHA collected about 90% of the more than $1 billion in violation penalties issued over the 18-year period, “most fatal or permanent-injury accidents occurred at mines where operators paid almost all of their penalties assessed.” Further, the auditors report “the frequency of severe violation recurrence was very similar whether or not violation penalties were paid.” Read more»