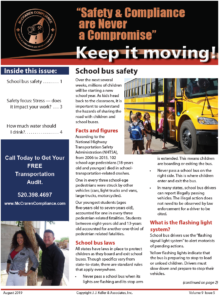 On Wednesday, July 31, 2019, a 62-year-old contractor with 30 years of mining experience sustained fatal injuries when three methane ignitions occurred in an air shaft.  The victim and three contractors were preparing to seal the intake air shaft of an underground mine.  At the time of the ignitions, the victim was trimming metal so that it would fit inside wooden forms and was in direct line of the ignition forces. 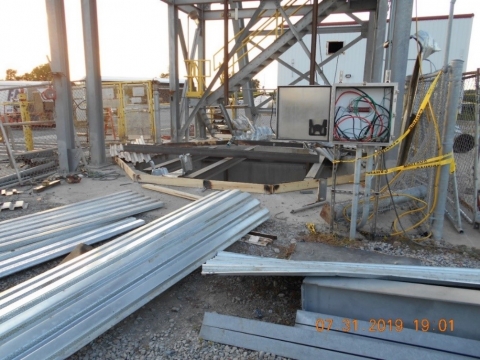 Washington — Alarmed by a recent spike in cases of coal workers’ pneumoconiosis, a deadly but preventable condition commonly known as black lung, union presidents Cecil Roberts of the United Mine Workers of America and Leo Gerard of United Steelworkers have sent a letter to Mine Safety and Health Administration leader David Zatezalo requesting stricter regulation of respirable silica dust.

In the letter, dated June 19, Roberts and Gerard cite extensive research documenting the impact of silica dust exposure on the resurgence of black lung. One study, released by the University of Illinois at Chicago in May 2018, found that more than 4,600 coal miners have developed the most severe form of black lung disease since 1970, with almost half the cases emerging after 2000. 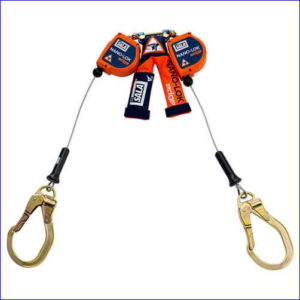 3M Fall Protection has announced an immediate stop use and product recall of the 3M™ DBI-SALA® Nano-Lok™ edge and Wrap Back Twin-Leg Self Retracting Lifelines. The twin-leg Nano-Lok edge is part of a personal fall protection system and connects two self-retracting lifelines/devices (SRL’s/SRD’s) directly under the dorsal d-ring of a worker’s harness. It is intended to be anchored at foot-level, and is designed for sharp edge applications. The twin-leg Wrap Back Nano-Lok is intended for wrapping around an anchor and incorporates a similar energy absorber. 3M has determined that in the event of a fall and under certain conditions, the energy absorber may not properly deploy which could expose the worker to serious injury or death. 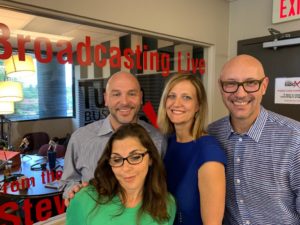 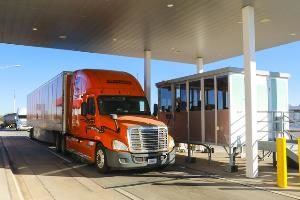 PHOENIX – Two years after launching a first-of-its-kind truck safety training program for drivers and companies in Mexico, the Arizona Department of Transportation has added refresher instruction for those who have been through the program.

ADOT launched the International Border Inspection Qualification in 2017 by sending trained officers from commercial ports of entry into Mexico to provide instruction, in Spanish, on safety regulations. The goals: reducing violations that can lead to delays for truckers from Mexico and making state highways safer by allowing ADOT officers to focus on vehicles needing the most attention. 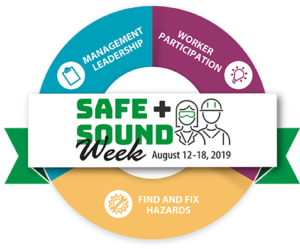 Visit our website to learn more about how you can participate. 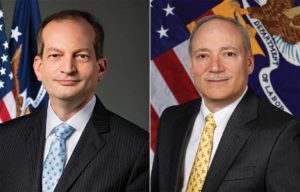 Washington — Embattled Secretary of Labor R. Alexander Acosta announced his resignation July 12 amid the fallout over his involvement in financier Jeffrey Epstein’s plea deal in a 2008 sexual abuse case in Florida. Read more

Washington — Questions over how to protect workers from heat-related illnesses took center stage during a July 11 hearing convened by the House Workforce Protections Subcommittee. Read more