DOT Guidance on Compliance with Drug and Alcohol Testing Regulations [1]

This guidance document provides clarity to DOT-regulated employers, employees, and service agents on conducting DOT drug-and-alcohol testing given concerns about the Coronavirus Disease 2019 (COVID-19).  We, as a Nation, are facing an unprecedented public health emergency that is straining medical resources and altering aspects of American life, including the workplace. The Nation’s transportation industries, which are not immune to the impacts and disruptions resulting from the spread of COVID-19 in the United States, are playing a vital role in mitigating the effects of COVID-19.

DOT is committed to maintaining public safety while providing maximum flexibility to allow transportation industries to conduct their operations safely and efficiently during this period of national emergency. Read More»

PHOENIX – Drivers rely on Arizona’s highway system for their daily commutes, weekend travel, and the delivery of goods and services to their communities. Keeping that system in good repair and functioning well is all part of the Arizona Department of Transportation’s focus during the next five years.

The plan is part of the proposed annual update to ADOT’s lineup of all statewide projects. The 2021-2025 Tentative Five-Year Transportation Facilities Construction Program allocates funding for preservation, modernization and expansion projects.

The public comment period for the 2021-2025 Tentative Five-Year Program begins Friday, March 20, and ends at 5 p.m. Tuesday, June 2. The State Transportation Board will make its final decision in June about what will be in the updated Five-Year Program.

The 2021-2025 Tentative Five-Year Program proposes an average of approximately $310 million per year for preservation of bridges and roadways throughout the state highway system. This moves ADOT even closer to its goal of allocating $320 million per year for system preservation. Preservation projects include repaving highways, filling potholes, extending the life cycle of existing pavement, and repairing or reconstructing bridges. Approximately 67 percent of all funding allocated to Greater Arizona will be directed to preservation projects from fiscal year 2021 to fiscal year 2025.

The Federal Motor Carrier Safety Administration (FMCSA) has announced that fees for the 2020 UCR registration year will be published in the Federal Register on Thursday, February 13. Upon publication, the fees will become effective and the 2020 registration period will officially open. FMCSA previously announced on its website the specific fee levels for 2020.

Businesses subject to the UCR Act may register at  www.ucr.gov

Since the opening of the 2020 registration period was delayed several months, UCR is requesting that states delay enforcement until June 1, 2020. 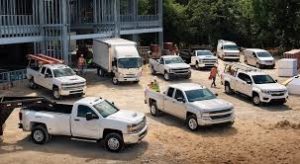 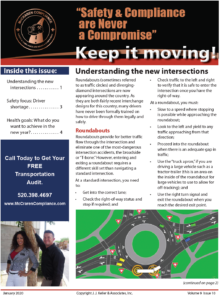 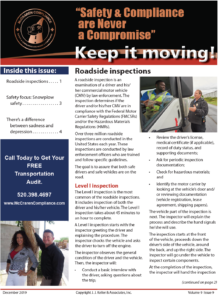 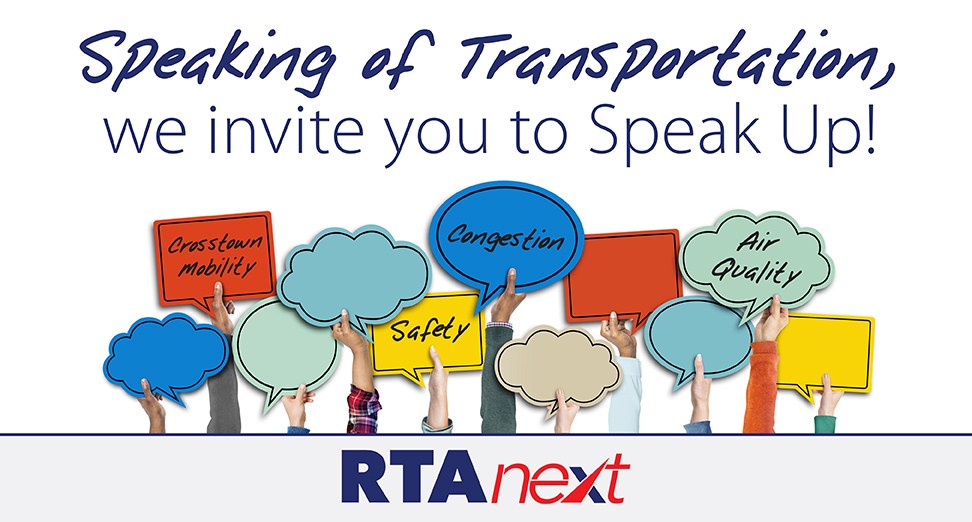 Atlanta — Drivers of passenger vehicles have a considerable misunderstanding of the safety performance of commercial motor vehicle operators, results of a recent survey show.

An online survey commissioned by Verizon Connect and Wakefield Research asked 1,000 U.S. adults about CMV road safety. In addition, researchers analyzed data from the National Highway Traffic Safety Administration and the Federal Motor Carrier Safety Administration. Survey results show that 83% of the respondents believe they are safer behind the wheel than commercial drivers. That contrasts with the data, which, according to a press release from Verizon Connect, shows that only 3% of severe crashes nationwide involve commercial drivers.

FMCSA reminds passenger vehicle drivers that CMVs “have large blind spots, long stopping distances and limited maneuverability that make it vital for other drivers to focus on safety.” The agency offers a number of tips, including:

San Diego — For the second straight year, a driver shortage and hours-of-service rules are the top two issues affecting the trucking industry, according to the results of an annual survey conducted by the American Transportation Research Institute. Read more

WASHINGTON – Today, the U.S. Department of Transportation’s Pipeline and Hazardous Materials Safety Administration (PHMSA), in coordination with the Federal Railroad Administration (FRA), announced that it is publishing a notice of proposed rulemaking (NPRM) regarding the transportation of liquefied natural gas (LNG).  The proposed rule will seek comment on changes to the Hazardous Materials Regulations (HMR) to authorize the transportation of liquefied natural gas (LNG) by rail in the DOT-113 specification tank cars.