After December 31, 2020, hazmat shippers will no longer be able to use the ORM-D Consumer Commodity marking on packages containing limited quantities of low risk hazardous materials. Packages must be marked with the Limited Quantity marking in accordance with the Code of Federal Regulations, Title 49, Section 173.156.

The ORM-D classification stands for Other Regulated Materials—Domestic and is used for materials that meet the DOT definition of a consumer commodity. A consumer commodity, as defined in § 171.8, is a material that is packaged and distributed in a form suitable for retail sale or consumption by individuals for purposes of personal care or household use. 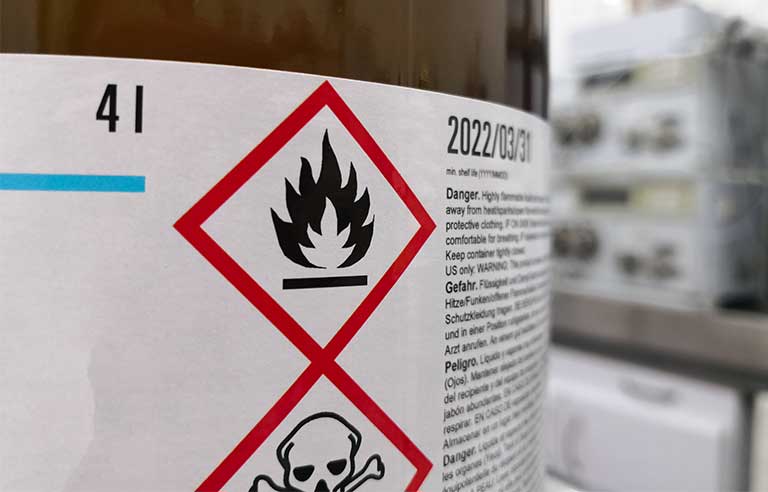 Washington — OSHA and the Pipeline and Hazardous Materials Safety Administration will host virtual public meetings June 24 in preparation for a pair of United Nations meetings.

Announced in the June 1 Federal Register, OSHA will gather comments and information ahead of the 39th session of the UN’s Sub-Committee of Experts on the Globally Harmonized System of Classification and Labeling of Chemicals. The sub-committee meeting has been rescheduled for Dec. 9-11, after being postponed from its originally slated dates of July 8-11.

OSHA’s preparatory meeting agenda includes a review of working papers and correspondence group updates, as well as an update on the Regulatory Cooperation Council.

Participants at the PHMSA meeting are expected to discuss proposals for the 57th session of the UN’s Sub-Committee of Experts on the Transport of Dangerous Goods, now scheduled for Nov. 30 to Dec. 8 in Switzerland. The agency is “requesting comments relative to potential new work items that may be considered for inclusion in its international agenda.” PHMSA also will provide updates on “recent actions.”

The PHMSA meeting is slated for 9 a.m. Eastern, followed by the OSHA meeting at 1 p.m. A virtual stand-down to prevent struck-by incidents in construction is now available to view.