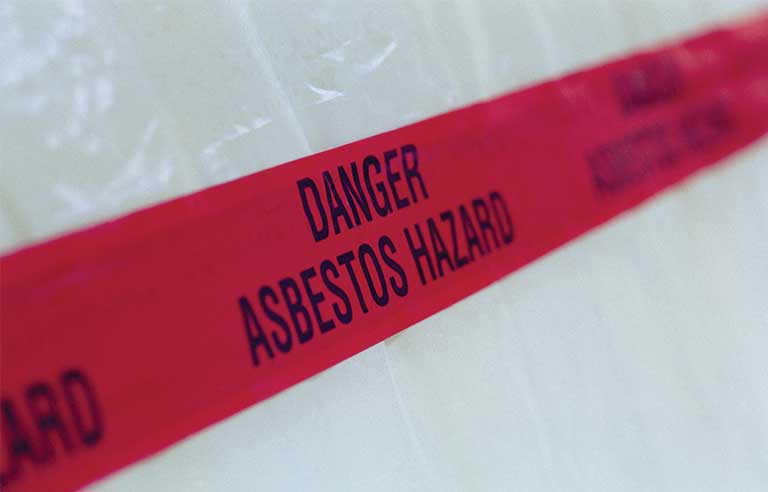 Washington — The Environmental Protection Agency is asking for public comment on a draft risk evaluation that states asbestos, a known human carcinogen, presents an unreasonable health risk to workers under certain conditions, while critics of the agency renew their call for a complete ban of the substance.

Used in chlor-alkali production, consumer products, coatings and compounds, plastics, roofing products, and other applications, asbestos is among the first 10 chemicals slated for evaluation for potential health and environmental risks under the Frank R. Lautenberg Chemical Safety for the 21st Century Act, as outlined in November 2016.

As required under the Toxic Substances Control Act, which the Lautenberg Act amended, the draft risk evaluation is scheduled to undergo a virtual peer review April 27-30 during a meeting of the Science Advisory Committee on Chemicals. Requests to speak during the SACC virtual peer review are due April 22. Comments on the draft risk evaluation are due June 2.

In March 2019, EPA released a final “significant new use” rule the agency said is intended to keep manufacturers from reintroducing discontinued uses of asbestos. The rule, which went into effect June 24, established a review process requiring agency approval for entities seeking to start or resume uses that include – but are not limited to – adhesives, sealants, and roof and non-roof coatings; arc chutes; millboard; reinforced plastics; roofing felt; and vinyl-asbestos floor tile.

The agency states the rule does not impact the prohibited uses of asbestos covered in a 1989 partial ban.

“That EPA found this level of risk, despite the severe limitations and deficiencies of their evaluation, speaks volumes,” Reinstein said. “We need Congress to move to now to pass the Alan Reinstein Ban Asbestos Now Act.”

In March 2019, lawmakers in the House and Senate reintroduced the legislation, which calls for a complete federal ban of asbestos. The House Energy and Commerce Committee passed the bill – named for Reinstein’s late husband, Alan, who died from mesothelioma in 2006 – by a 47-1 vote in November.

Committee Chair Rep. Frank Pallone Jr. (D-NJ) contends in an April 1 press release that the timing of EPA’s actions amid the COVID-19 pandemic is evidence that the agency “has no intention of addressing this dangerous, proven carcinogen” and echoed the call for Congress to approve a federal ban.

“Publishing this long-awaited proposal for public comment now – in the midst of a declared national emergency – shows just how out of touch the Trump administration is,” Pallone said. “Americans and our public health community do not have the time right now to review and offer comment on this proposal.”