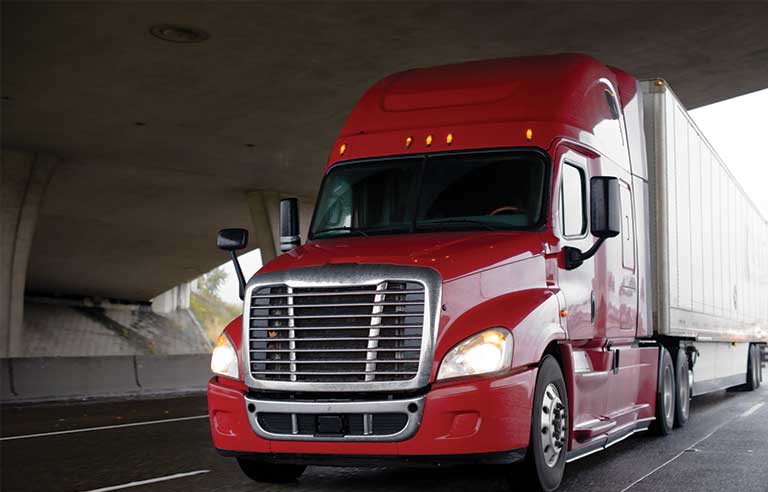 Washington — A final rule the Federal Motor Carrier Safety Administration claims would add flexibility to hours-of-service regulations for commercial truck drivers has been sent to the White House Office of Management and Budget for review.

FMCSA submitted the rule March 2. Addressing attendees of the Truckload Carriers Association Conference the next day in Kissimmee, FL, acting agency administrator Jim Mullen said that although he could not go into the rule’s specifics, “please know that the goal of this process from the beginning has been to improve safety for all motorists and to increase flexibility for commercial drivers.”

On the heels of multiple delays, FMCSA published a proposed rule in the Aug. 22 Federal Register and set an initial comment deadline of Oct. 7. The comment period later was extended to Oct. 21.

FMCSA weighed nearly 8,200 comments on the proposed rule. Among the highlights of the proposal:

The Owner-Operator Independent Drivers Association and TruckerNation.org, both longtime proponents of HOS reform, support the changes.

“We applaud the agency for submitting the final rule to OMB so quickly,” OOIDA President and CEO Todd Spencer said in an article published March 3 in the association’s Land Line magazine. “As FMCSA continues to move forward with hours-of-service reform, we are optimistic the final product will create meaningful reform that provides drivers with more flexibility and control over their schedules. If FMCSA gets it right, we’re confident most drivers will be happy with the changes.”

In a March 3 video posted on Facebook, TruckerNation.org spokesperson Andrea Marks says, “It cannot be overstated enough how proud we are of the trucking industry that we are here.”

Moments later, Marks reminds viewers that, their optimism notwithstanding, the federal rulemaking process is neither “intuitive” nor “one that happens fast.”

Commercial Vehicle Safety Alliance Executive Director Collin Mooney told Safety+Health that his organization expects the final rule to be published in May or June.

“If it’s done right, it could be a win-win,” Mooney said. “If there’s too much flexibility, well then, safety can be compromised.”

One concern Mooney cited was the possible effects on driving time in the event the adverse driving conditions and mandatory rest break provisions were compounded.

“Seventeen, 18, 19 hours is just going to be way too long for anybody, so we wanted to see that tightened up a little bit,” Mooney said.

OMB listed the status of the rule as pending review at press time.