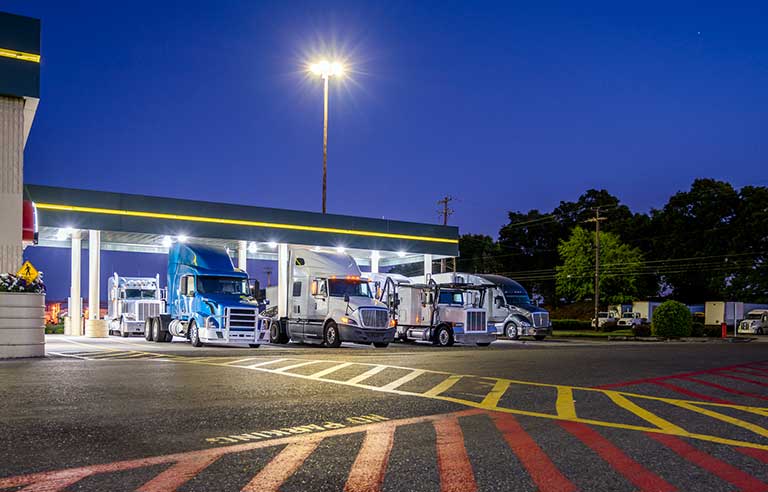 Washington — The Federal Motor Carrier Safety Administration is seeking public comment on a proposed pilot program that would allow commercial motor vehicle operators one rest break of up to three consecutive hours but no less than 30 minutes during every 14-hour on-duty period.

Under the program, announced in an Aug. 28 press release and published in the Sept. 3 Federal Register, CMV drivers could pause their on-duty period when taking the rest break, “provided the driver takes 10 consecutive hours off duty at the end of the work shift.” The agency estimates a sample size of 200-400 drivers for the program, which could last up to three years.

“FMCSA wants to hear directly from drivers about the possibility and safety of an hours-of-service pause pilot program,” Jim Mullen, who stepped down as the agency’s acting administrator at the end of August, said in the release. “The agency remains committed to exploring ways to improve safety on our roadways, while increasing flexibility for truckers. We encourage drivers, motor carriers and interested citizens to review the proposed pilot program and provide substantive public comments for FMCSA to review.”

The proposal comes on the heels of a highly anticipated final rule – published in the June 1 Federal Register and set to take effect Sept. 29 – FMCSA claims will add flexibility to hours-of-service regulations for commercial truck drivers. Under the rule, the agency will:

However, the final rule doesn’t include a proposed provision that would have allowed covered CMV operators one rest break of up to three consecutive hours during every 14-hour on-duty period.

“In our comments on the recently revised hours-of-service rules, we called for a pilot program to study the impacts this type of change would have on highway safety and our industry,” American Trucking Associations spokesperson Sean McNally told Safety+Health. “We are pleased to see that FMCSA has taken our suggestion and we will work with the agency to ensure this program yields meaningful data that can be used for future rulemakings.”

“While we advocated that the final HOS rule should have included the split duty provision, we think the pilot program can provide substantive data to permanently give drivers more control over their daily schedules,” Pugh said in an article published Aug. 28 in OOIDA’s Land Line magazine. “We will work with the agency to ensure the pilot program is conducted in the most productive manner possible so additional HOS improvements can be implemented as soon as possible.”

Comments on the pilot program are due Nov. 2.