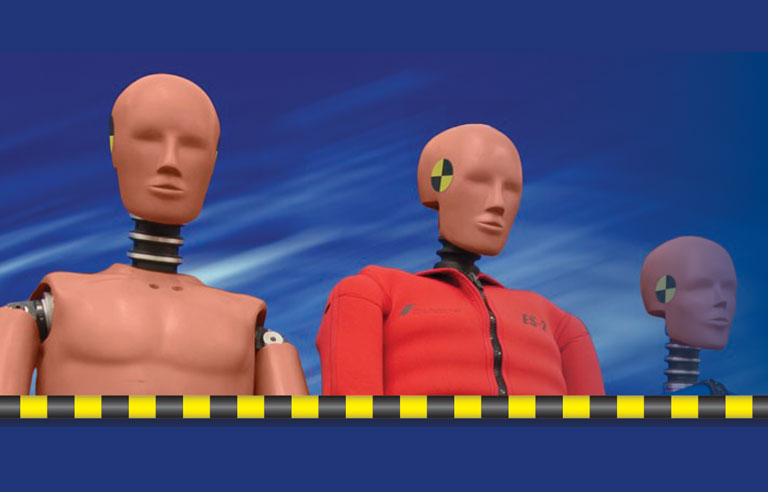 Washington — Concerned by what it calls “an often-overlooked inequity in the area of vehicle safety,” a coalition of House members is asking the Department of Transportation to require the use of “accurate, up-to-date” female crash test dummies in vehicle safety testing.

Rep. Brenda Lawrence (D-MI) and 65 other lawmakers sent a letter to Transportation Secretary Pete Buttigieg. In it, they urge DOT to protect female drivers by directing the National Highway Traffic Safety Administration to use test dummies that are more representative of the average woman in the United States as part of NHTSA’s New Car Assessment Program and in determining Federal Motor Vehicle Safety Standards.

The lawmakers cite recent research and NHTSA statistics showing that females make up more than half of licensed drivers nationwide. In 2019, 10,420 females died in motor vehicle-related crashes and a million more were injured.

These statistics “are in part attributable to the absence of (more accurate) female crash test dummies in the current crash test system,” the letter states. New requirements “would advance gender equity in auto safety regulations and save lives.”

Stanford University researchers say the dummies “are only scaled-down versions of the standard, mid-sized male” and fail to accurately reflect female geometry, muscle and ligament strength, spinal alignment, and dynamic responses to trauma.

The lawmakers also want female and male dummies used for testing in both driver and passenger seats. According to a press release from Lawrence’s office, the New Car Assessment Program’s five-star safety ratings don’t mandate testing for a female, driver’s-side dummy.

VERITY (Vehicle Equity Rules in Transportation) NOW, an advocacy group, is leading a campaign that encourages stakeholders to tweet at Buttigieg and call for action. “It is simply unacceptable that women suffer because NHTSA’s five-star safety rating program is still based on a 1970s stereotype that women don’t drive, ” VERITY NOW Co-Chair Susan Molinari said in the release.