Arizona sees 1,057 traffic fatalities despite sharp decline in total crashes in 2020
Fatalities rose to 12-year high despite fewer motorists on roads during pandemic 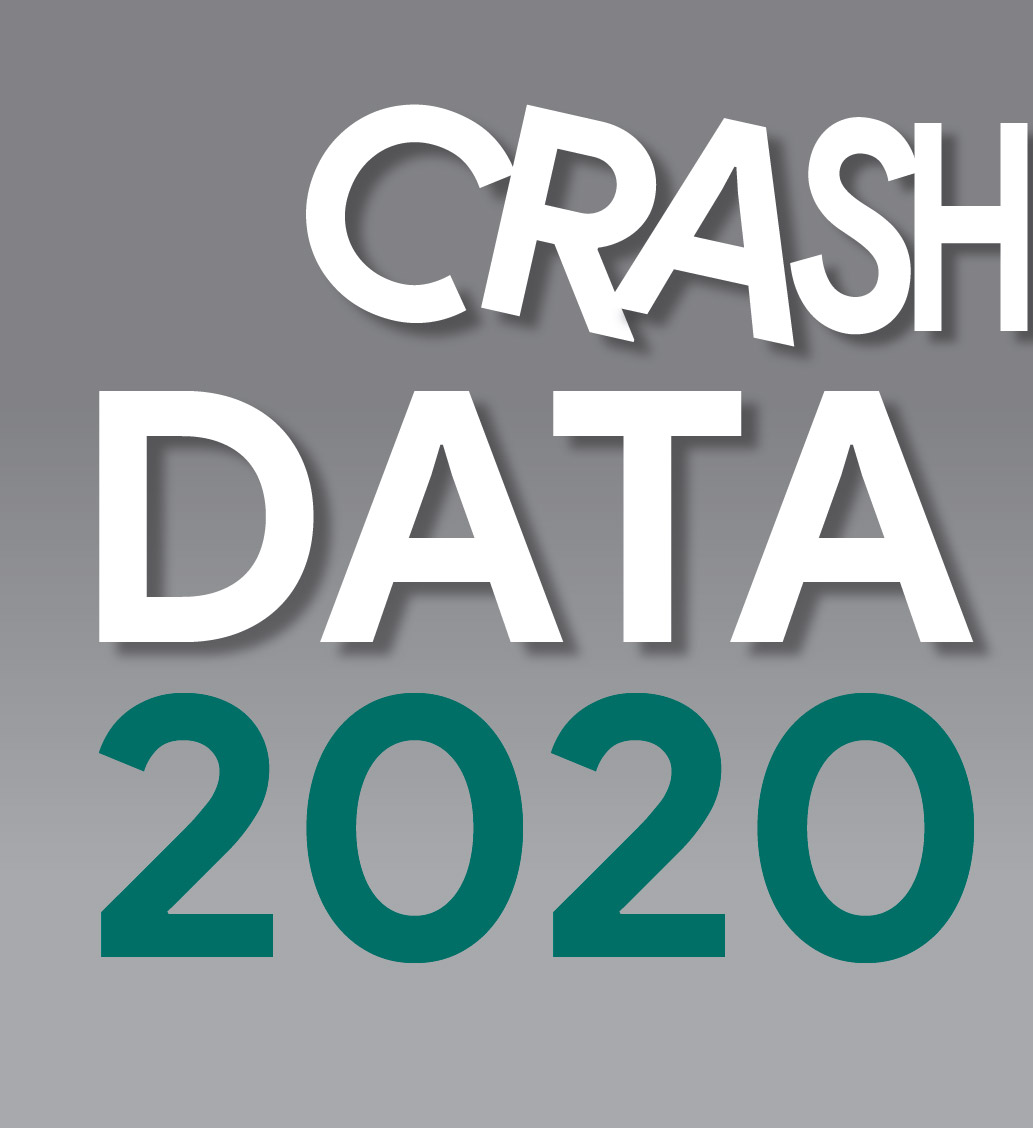 PHOENIX – With noticeable reductions in traffic volume during parts of 2020 due to the pandemic, the total number of crashes on all Arizona roadways fell sharply. Despite that, the number of traffic fatalities rose to their highest levels in 12 years, according to the most recent Arizona Motor Vehicle Crash Facts report published Thursday, July 29.

The Arizona Department of Transportation produces the annual Motor Vehicle Crash Facts report, which is a compilation of traffic crash reports provided by law enforcement agencies around the state. The report reflects crash data for all Arizona roadways, including city streets, county roads, reservation roads and state highways.

The 2020 report shows a decline across all categories in terms of number of crashes and injuries as one might expect from a year where travel was reduced and remote working and learning increased. However, the majority of the categories that track fatalities showed an increase, including deaths from speed-related crashes and lane-departure crashes and deaths from those not wearing seatbelts.

The rise in traffic fatalities last year illustrates that real change must begin in the driver’s seat as driver behavior is a major factor in traffic collisions.

Reducing crashes, fatalities and injuries can’t be solved by state agencies alone because more than two-thirds of crashes occur on roads other than state highways.