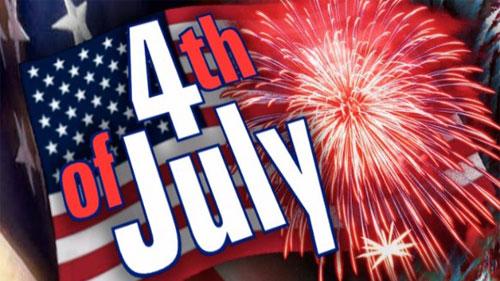 Itasca, IL — The National Safety Council is urging roadway users to be extra cautious during the July Fourth weekend – one of the most dangerous driving periods of the year.

“According to our estimates, 400-580 people may die on U.S. roads during the holiday weekend,” Mark Chung, NSC vice president, roadway practice, said. “The National Safety Council calls on everyone planning to travel for the holiday to follow our safe driving tips to ensure you get to where you want to go as safely as possible. Your life and those you love may depend on it.”

NSC offers six tips for safer driving:
Drive distraction-free. Thousands of people have died in motor vehicle-related crashes involving cellphone use. Put your phones away and #JustDrive.
Slow down. Speeding is a factor in more than a quarter of all traffic fatalities. Don’t drive faster than the posted speed limit, and pay attention to people walking and biking.
Designate a sober driver. Alcohol is only one cause of impaired driving. Drugs, including opioids, cannabis and some over-the-counter medicines, can impair drivers by causing drowsiness, altering visual functions, and affecting mental judgement and motor skills. Arrange alternative transportation if you plan to drink or do drugs.
Buckle up. Seat belts save lives. If kids will be in the car, make sure you have the appropriate car seats installed correctly.
Look before you lock. Last year, 25 children died in hot cars. With temperatures rising across the country, make it a priority to ensure you don’t leave the car without your child passengers.
Take an alternate path. For shorter trips, consider leaving the car at home and finding a safe biking or walking route to get where you’re headed. 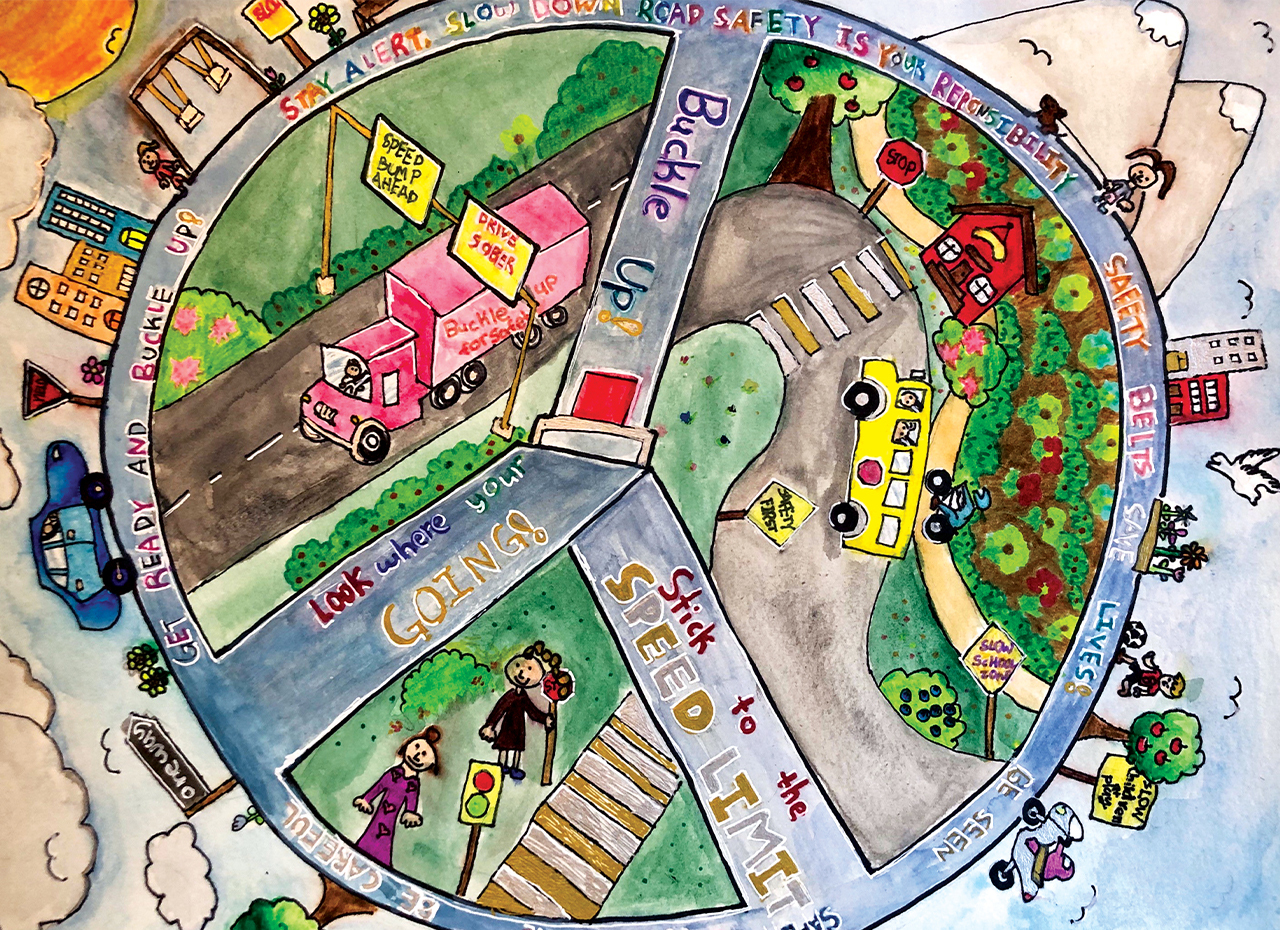 As part of FMCSA’s Our Roads, Our Safety campaign, designed to remind motorists to drive safely when sharing the road with commercial motor vehicles, the contest is open to students in kindergarten up to 12th grade. This year’s contest features new creative submission categories.

“Everyone on our roads has a responsibility to help keep each other safe,” the agency says on the contest webpage. “The annual FMCSA Road Safety Art Contest invites students to use their creativity to raise awareness of how to stay safe on the road, particularly when driving, biking or walking around large trucks and buses.”

Grand prize and honorable mention winners will be awarded in four categories: kindergarten-fifth grade, sixth-eighth grades, ninth-10th grades and 11th-12th grades. Winners will receive a framed copy of their artwork and an award certificate. The winning artwork will be featured in the contest’s winner announcement video, on FMCSA’s Kid Zone and Teen Zone websites, and in the 2022 Road Safety Art Contest Calendar. 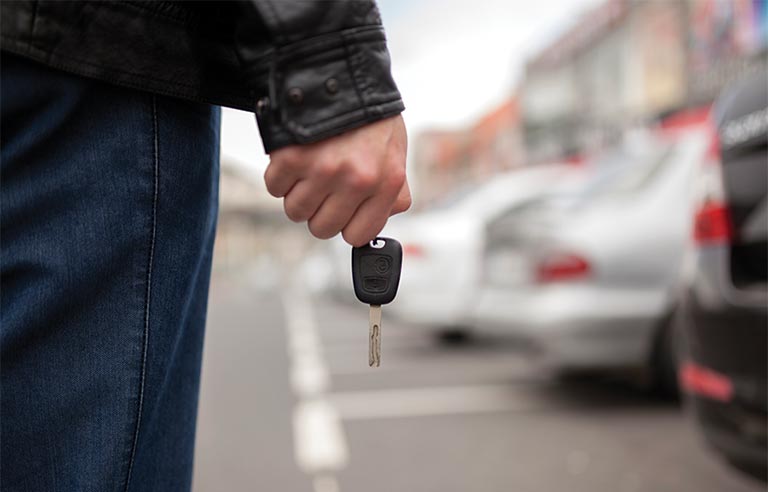 Parking lots can be a safety risk for workers, especially with the sun setting earlier during the winter months.

When you’re returning to your vehicle, always try to walk with a co-worker or security officer, the Canadian Center for Occupational Health and Safety recommends. Then, give your escort a ride back to the building. Other tips:

If you have to walk alone, follow these five tips:

Austin, TX — More than 7 out of 10 people admit to driving drowsy, and nearly 1 in 4 say they’ve driven drunk, according to a recent report from online driving school DriversEd.com.

“When it comes to driving safety, the country and its roadways are in a state of perennial crisis – and the situation is getting worse, largely thanks to phones, texting and social media,” Laura Adams, safety and education analyst for DriversEd.com, said in a May 31 press release.

“For each and every one of these hazardous behind-the-wheel behaviors, there are solutions – from checking your eyesight and hearing to assigning a designated driver to setting calendar reminders to inspect your tires to meditating before driving to simply exercising self-discipline,” Adams said.

Drivers operating on four to five hours of sleep are four times more likely to be involved in a traffic incident, according to the National Safety Council, which recommends getting at least seven hours of sleep before driving, and stopping to rest every two hours during long commutes.