The U.S. DOT today announced additional help for States in areas affected by the cyberattack on the Colonial Pipeline.  The White House and DOT have determined that previous declarations of “major disaster” issued by the President within the past 120 days allow States covered by those declarations to use Interstate highways in their State to transport overweight loads of gasoline and other fuels.  Each State must continue to follow its own procedures for issuance of special permits authorizing the loads, but the added flexibility announced today lawfully permits these trucks to run on the Interstate Highway System and other Federal highways.  This flexibility is in addition to preexisting authority for States to issue special permits allowing the trucks to run on State highways.

The previous Presidential declarations created this authority for up to 120 days.  Given the declarations’ varied dates of issuance, that period will expire at different points for the affected States between now and early September.  The first State whose 120-day period will expire is Maryland, on June 4.  The last State is Virginia, on September 7.

The ten States covered are Alabama, Georgia, Kentucky, Louisiana, Maryland, Mississippi, New Jersey, North Carolina, Tennessee and Virginia.  All these States are already covered under the separate Emergency Declaration that the Federal Motor Carrier Safety Administration issued on May 9, which grants truck drivers making emergency fuel deliveries in areas affected by the pipeline disruption relief from the Federal hours of service limits and certain other safety regulations.

Consistent with 23 U.S.C. 127(i) and applicable State laws, States that are currently operating under Federal Major Disaster Declarations may issue special permits to overweight vehicles carrying divisible loads on Interstate and Defense Highways that are delivering relief supplies, including gasoline, diesel, jet fuel, and other refined petroleum products.  States may exercise this authority for 120 days from the date of the declaration of the major disaster.

McCraren Compliance can help you understand and comply with FMCSA and ADOT and ensure your drivers and your vehicles operate safely and efficiently. 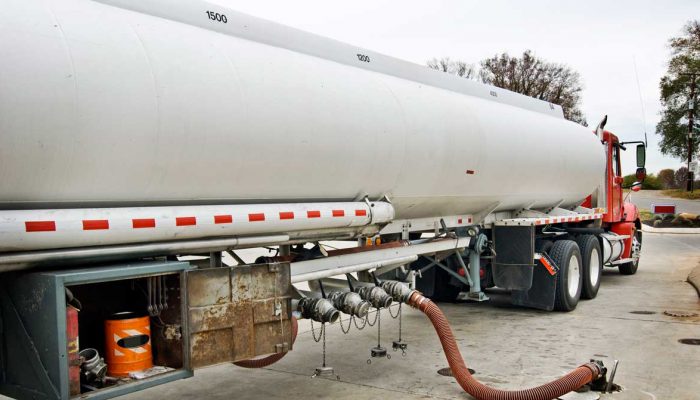 USDOT’s top priority is safety, and while current circumstances dictate providing industry flexibility, FMCSA will work closely with its state and industry partners to monitor driver work hours and conditions for the duration of the exemption.

The full text of FMSCA’s action can be found here.

McCraren Compliance can help you understand and comply with FMCSA and ADOT and ensure your drivers and your vehicles operate safely and efficiently.