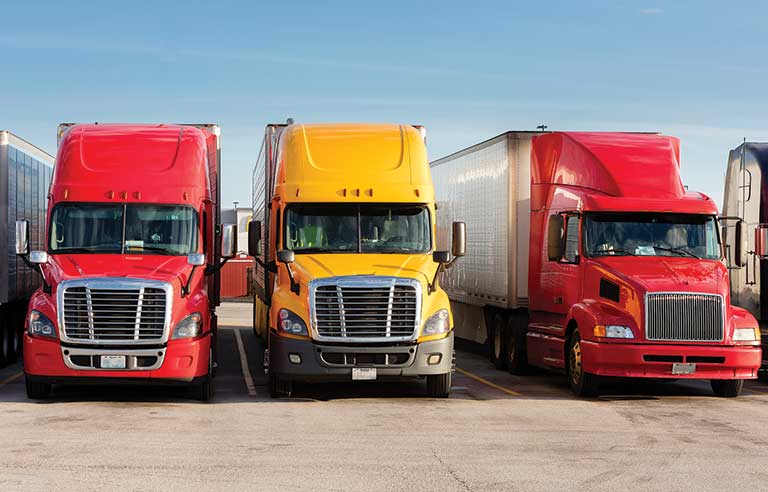 Forty-nine states and the District of Columbia permit drivers as young as 18 to obtain a commercial driver’s license for intrastate travel, with Hawaii the lone exception.

The pilot program would establish an apprenticeship program for CDL holders younger than 21, requiring apprentices to complete two probationary periods totaling 400 hours. Additionally, 19- and 20-year-old drivers who have operated CMVs in intrastate commerce for at least one year and 25,000 miles are eligible to participate. According to FMCSA, the program would prohibit drivers from hauling passengers and hazardous materials or operating special configuration vehicles, including cargo tanks.

“This action will allow the agency to carefully examine the safety, feasibility and possible economic benefits of allowing 18- to 20-year-old drivers to operate in interstate commerce,” FMCSA acting administrator Wiley Deck said in a Sept. 4 press release. “Safety is always FMCSA’s top priority, so we encourage drivers, motor carriers and interested citizens to review this proposed new pilot program and share their thoughts and opinions.”

In February, the Senate Commerce, Science and Transportation Committee’s Transportation and Safety Subcommittee conducted a hearing to explore safety concerns regarding younger CMV drivers, among other industry issues.

FMCSA in May 2019 requested public comment on a proposal to allow 18- to 20-year-olds to operate CMVs in interstate commerce. According to the agency, 1,118 comments were received, with 504 favoring the proposal, 486 in opposition, and various other comments providing “conditional support” or offering additional suggestions.

“This is a significant step toward improving safety on our nation’s roads, setting a standard for these drivers that is well beyond what 49 states currently require,” Spear said in a Sept. 4 press release. “This is an amazing block of talent with unlimited potential. If our freedom can be defended from tyranny around the world by our men and women in uniform, many well below the age of 21, then it’s quite clear that we can train that same group how to safely and responsibly cross state lines in a commercial vehicle.”

ATA Chairman Randy Guillot suggests in the release that the proposal could offer a gateway to connect with potential new drivers, putting the industry “in a better position to bring in a new generation of valuable talent.”

“OOIDA also fears that younger drivers will be subject to inadequate working conditions and be used to maintain a cheap labor supply that will only result in higher driver turnover rates rather than long-term careers in the industry,” Grimes said. “We believe the agency should be working to reverse the increasing trend of crashes and promoting policies that help make trucking a rewarding, sustainable profession. This pilot program accomplishes neither of those objectives.”

Comments on the program are due by Nov. 9.