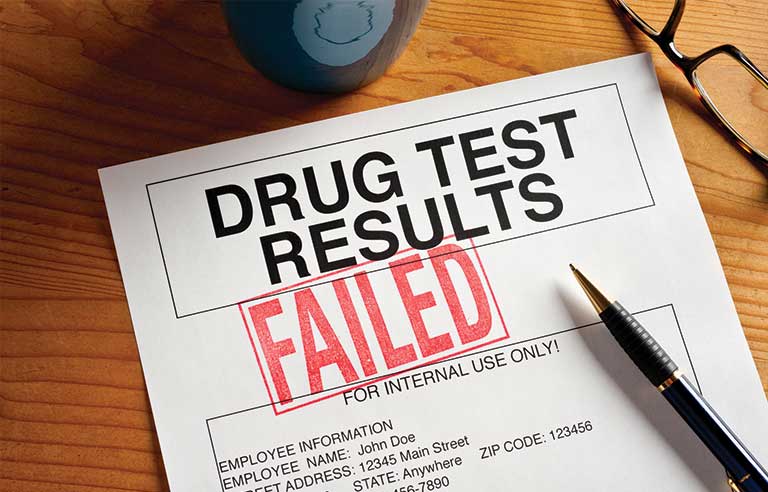 Washington — The Federal Motor Carrier Safety Administration is seeking input on a proposed rule that would ban states from issuing commercial driver’s licenses to operators with existing drug or alcohol violations, in an effort to eliminate a “regulatory loophole.”

The proposed rule, published in the April 28 Federal Register, also would prohibit state driver’s licensing agencies from renewing, upgrading and transferring CDLs for those operators.

FMCSA contends that although its online Drug and Alcohol Clearinghouse – fully implemented in January – provides real-time national data on commercial motor vehicle drivers who have failed drug and alcohol tests, most states remain unaware that the violations have occurred.

“Consequently, there is no federal requirement that SDLAs take any action on the license of drivers subject to that prohibition,” FMCSA states. “As a result, a driver can continue to hold a valid [commercial learner’s permit] or CDL, even while prohibited from operating a CMV under FMCSA’s drug and alcohol regulations.”

The proposal outlines two possible methods for determining the process by which SDLAs would access driver-specific information from the clearinghouse:

Under the second alternative, SDLAs could choose to receive “push notifications” from the clearinghouse when drivers licensed in their state are prohibited from operating CMVs because of violations of drug or alcohol regulations.

Comments on the proposed rule are due June 29.