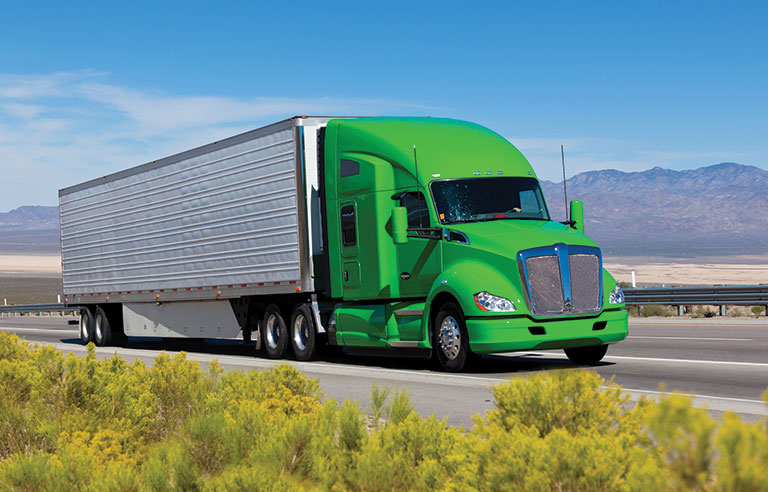 Washington — A coalition of safety advocacy groups, in conjunction with the International Brotherhood of Teamsters, is petitioning the Federal Motor Carrier Safety Administration to reconsider a controversial final rule the agency claims will add flexibility to hours-of-service regulations for commercial truck drivers.

Submitted June 30 and filed by the Advocates for Highway and Auto Safety, Citizens for Reliable and Safe Highways, Parents Against Tired Truckers, the Truck Safety Coalition, and the Teamsters, the petition requests a stay of the effective date of the final rule – slated for Sept. 29 at press time – until the FMCSA administrator can further review the petition.

Under the rule, announced in a May 14 agency press release and published in the June 1 Federal Register, FMCSA will:

The final rule doesn’t include a proposed provision that would have allowed covered commercial motor vehicle operators one rest break of up to three consecutive hours during every 14-hour on-duty period.

The petition cites National Highway Traffic Safety Administration data showing that 4,951 fatalities in incidents involving a large truck occurred in 2018, as well as other research highlighting fatigue-related hazards associated with the profession.

According to preliminary data released in NHTSA’s May 2020 Traffic Safety Facts report, fatalities in incidents involving a large truck are projected to have increased 1% in 2019.

“The final rule is not in the public interest and does not meet the agency’s statutory mission in carrying out its duties to assign and maintain safety as the highest priority,” the groups contend in the petition. “The agency had failed to address the significant risk to public safety posed by fatigued drivers of CMVs at a time when large truck crashes continue to increase.”

Jim Hoffa, Teamsters general president, and Lamont Byrd, director of the Teamsters’ safety and health department, voiced their opposition to the final rule in a May 14 press release.

“In an effort to increase so-called ‘flexibility’ for trucking companies, the FMCSA is abandoning safety and allowing drivers to push themselves to the limit even further,” Hoffa said. “Trucking is already one of the nation’s most dangerous jobs. We shouldn’t be sacrificing the health and safety of drivers just to pad the profits of their big business bosses.”

yrd added: “Extending the workday to 14 hours for CDL-qualified short-haul drivers will result in an increase in occupational injuries and driver fatigue. We are also concerned with the revised rest break provision. This revised rule could allow a driver to spend hours performing physically demanding work and then drive up to eight hours without having to take a break.”

After multiple delays, FMCSA published a proposed rule in the Aug. 22 Federal Register. The initial comment deadline also was delayed before FMCSA on March 2 submitted the proposal to the White House Office of Management and Budget for review.

In a May 14 video posted on the Department of Transportation’s YouTube channel, Secretary of Transportation Elaine Chao said the final rule’s provisions “will help drivers reach their destination safely without feeling like they’ve got to race against the clock to comply with federal mandates. They will also help truckers get the rest they need when they need it. When safety rules make sense, drivers are better able to comply, and that benefits everyone.”