First published by Office of the Governor Doug Ducey

Marsh Will Succeed Inspector Joe Hart, One Of The Longest-Serving Leaders In Governor Ducey’s Administration

“Paul Marsh has over 25 years of industry experience and will bring a wealth of knowledge to the position,” said Governor Ducey. “He is a proven leader with strong communication skills and a history of working with safety standards and regulations. I’m confident his experience has given him all the tools needed to fill Inspector Joe Hart’s big shoes. Joe has been a stalwart of state government, serving in the Arizona Legislature for a decade before his election as Mine Inspector in 2006. He’s played an important role in overseeing the safety and regulations of Arizona’s mines — and I thank him for his many years of service.”

Inspector Hart is a fourth generation Arizonan and lifelong resident of Kingman, where the mining of gold, silver, copper and turquoise goes back decades. In his four statewide elections, he has always been one of Arizona’s top vote getters. While in the Arizona House of Representatives, he served as speaker pro-tem and Chairman of several committees. Prior to serving in the Legislature, Hart spent 20 years at Duval Mining Company, where he worked as a safety inspector.

The position of State Mine Inspector dates back to the Arizona Constitution of 1912, the year Arizona became a state. Arizona is the only state that elects a Mine Inspector.

Marsh has served as the Ready Mix Operations Manager in the Phoenix Division for CalPortland Company since February 2018. He previously served as CalPortland’s Director of Safety for the Southwest Region from March 2011 to February 2018. 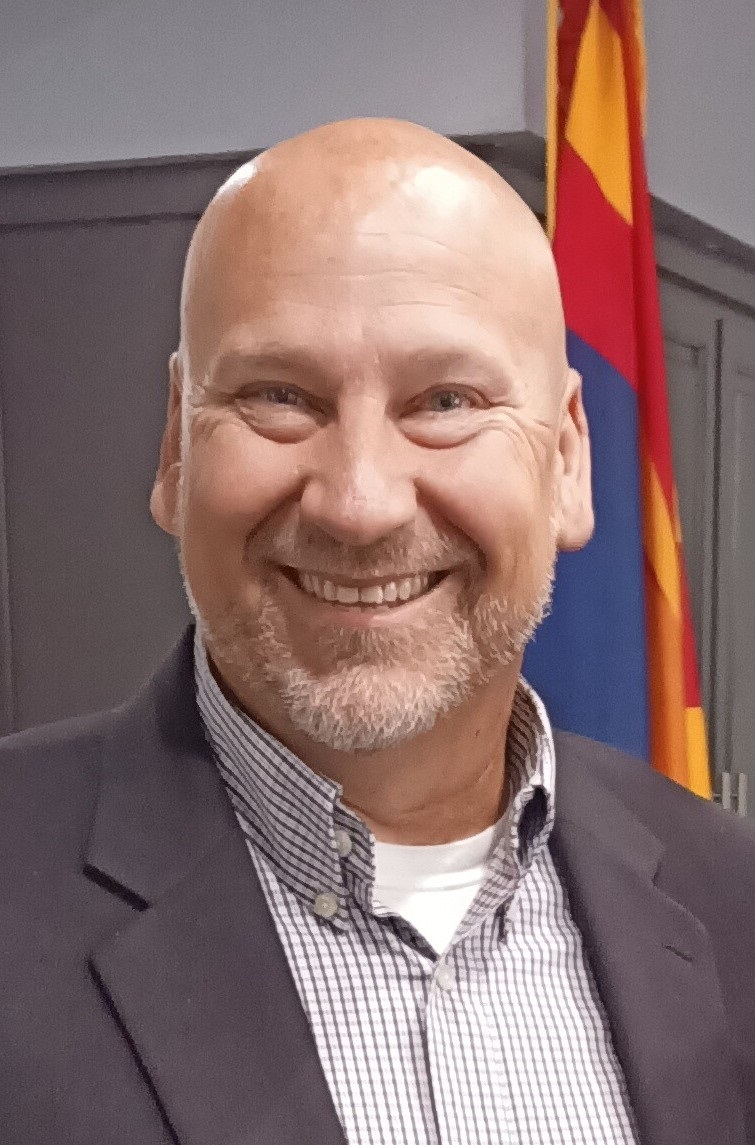 While serving as Director of Safety for the Southwest Region at CalPortland, Marsh was responsible for the health and safety at 25 locations within Arizona and Southern California. He maintained relationships with managers, supervisors and employees to ensure compliance with all company, local, state and federal safety and health regulations. Marsh also oversaw two safety managers ensuring compliance with Mine Safety and Health Administration, Occupational Health and Safety Administration and Department of Transportation standards for operation.

Marsh is active in both industry and community organizations, including previously serving as the chair of the Community Relations Committee and the Safety Committee at the Arizona Rock Products Association, and as a member of the U.S. Marine Corps Reserve from June 1990 to June 1997. In 2015, he was awarded both the Arizona State Mine Inspector’s Office Safety Professional of the Year Award and the Arizona Mining Associations Copper Pot Award. Marsh was born and raised in the Phoenix area. Aside from military service, he has always resided in the Phoenix area.