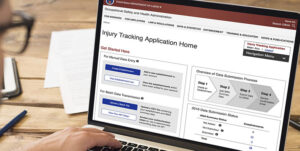 WASHINGTON – The U.S. Department of Labor’s Occupational Safety and Health Administration is initiating an enforcement program that identifies employers who failed to submit Form 300A data through the agency’s Injury Tracking Application (ITA). Annual electronic submissions are required by establishments with 250 or more employees currently required to keep OSHA injury and illness records, and establishments with 20-249 employees classified in specific industries with historically high rates of occupational injuries and illnesses.

The program matches newly opened inspections against a list of potential non-responders to OSHA’s collection of Form 300A data through the ITA and reports all matches to the appropriate OSHA area office. If the area office determines that the establishment on the list is the same establishment where the inspection was opened, OSHA will issue citations for failure to submit OSHA Form 300A Summary data.

OSHA developed the program in response to recommendations from the Government Accountability Office to improve reporting of summary injury and illness data.  The initiative will begin in early April.

“OSHA believes that it is vital for the public to have access to illness and injury information that employers provide in their annual submissions,” said Assistant Secretary of Labor for Occupational Safety and Health Doug Parker. “We are committed to enforcing this important requirement and will continue to look for strategies to reach full compliance.”

The agency is also posting ITA data as part of its electronic recordkeeping requirements for certain employers. By mid-March, 289,849 establishments had submitted their OSHA Form 300A information.

Public access to injury and illness data for industries, companies and establishments allows employers, workers, potential employees, and others to better understand workplace safety and health outcomes at an employer or industry, allowing them to make valuable insights and informed decisions. Employers of all sizes can use this data to benchmark with others in their industry or compare results across their operations. This accessibility will help identify and mitigate workplace hazards, and ultimately result in the reduction of occupational injuries and illnesses. 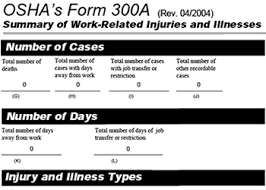 WASHINGTON – The U.S. Department of Labor’s Occupational Safety and Health Administration is proposing amendments to its occupational injury and illness recordkeeping regulation, 29 CFR 1904.41. The current regulation requires certain employers to electronically submit injury and illness information – that they are required to keep – to OSHA. The agency uses these reports to identify and respond to emerging hazards and makes aspects of the information publicly available.

As part of OSHA’s mission to protect workers and mitigate workplace hazards, this rule would improve OSHA’s ability to use its enforcement and compliance assistance resources to identify workplaces where workers are at high risk. The proposed rule would also advance the department’s mission to empower workers by increasing transparency in the workforce.

The proposed rule would:

Establishments with 20 or more employees in certain high-hazard industries would continue to be required to electronically submit information from their OSHA Form 300A annual summary to OSHA annually.

WASHINGTON – The U.S. Department of Labor’s Occupational Safety and Health Administration reminds employers that the agency began collecting calendar year 2021 Form 300A data on Jan. 2, 2022. Employers must submit the form electronically by March 2, 2022. 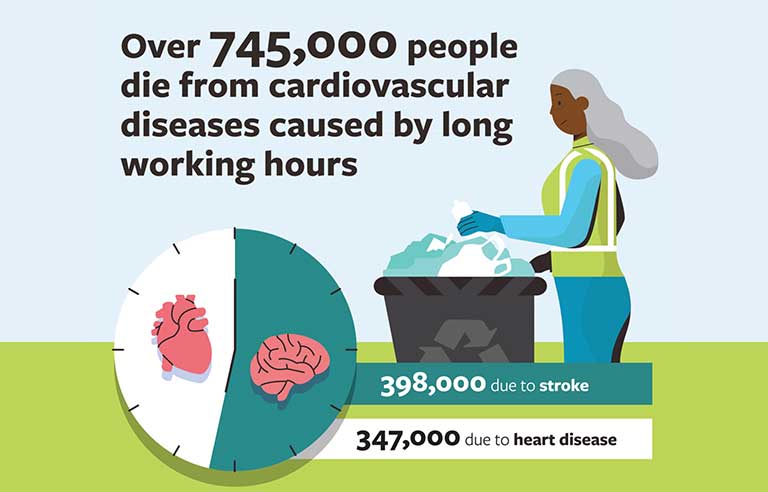 In a report issued Sept. 17, the organizations say the majority of the deaths were linked to cardiovascular or respiratory diseases. Workplace injuries accounted for 19% of the deaths, or around 360,000.

“It’s shocking to see so many people literally being killed by their jobs,” WHO Director-General Tedros Adhanom Ghebreyesus said in a press release. “Our report is a wake-up call to countries and businesses to improve and protect the health and safety of workers by honoring their commitments to provide universal coverage of occupational health and safety services.”

“These estimates provide important information on the work-related burden of disease,” ILO Director-General Guy Ryder said in the release, “and this information can help to shape policies and practices to create healthier and safer workplaces. Governments, employers and workers can all take actions to reduce exposure to risk factors at the workplace. Risk factors can also be reduced or eliminated through changes in work patterns and systems. As a last resort, personal protective equipment can also help to protect workers whose jobs mean they cannot avoid exposure.”

Washington — The number of nonfatal work-related injuries and illnesses in the U.S. private sector remained unchanged in 2019, as did the incidence rate of total recordable cases, according to annual data released Nov. 4 by the Bureau of Labor Statistics.

Workers in private industry experienced an estimated 2.8 million nonfatal injuries and illnesses last year – a number that has remained the same over the past three years. The total recordable rate – also unchanged for the third consecutive year – was 2.8 cases per 100 full-time equivalent workers. Estimated nonfatal injuries and illnesses that resulted in at least one day of lost work totaled 888,220 – “essentially unchanged from 2018” as well. 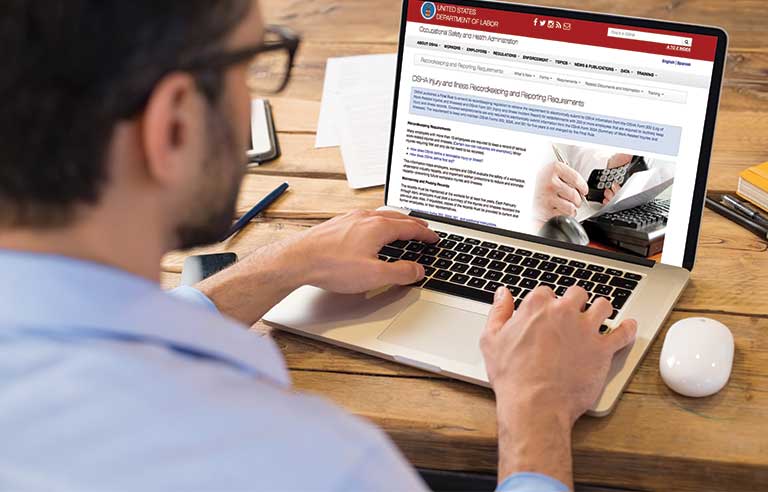