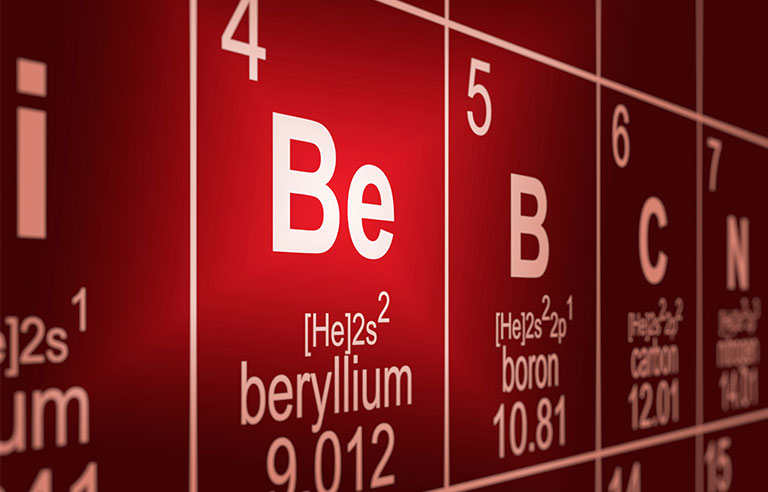 Washington — OSHA has finalized revisions to its beryllium standard for general industry. Announced July 13, the final rule includes changes to five definitions and the addition of one new definition – beryllium sensitization.

Beryllium is a lightweight metal that can cause serious health problems, including lung cancer and chronic beryllium disease – also known as berylliosis.

The compliance date for these changes is Sept. 14.

OSHA announced proposed alterations to its beryllium standards for the construction and shipyard industries on Sept. 30. 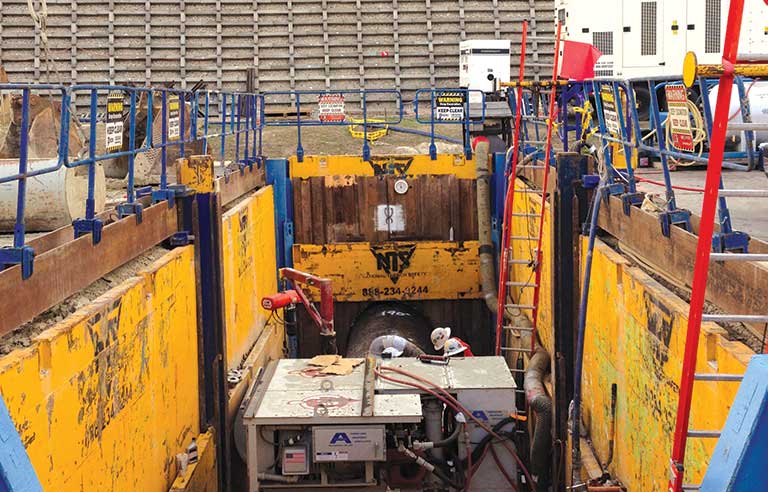 Fairfax, VA — The National Utility Contractors Association, with support from OSHA and the North American Excavation Shoring Association, is calling on employers involved in trench work to participate in the fifth annual Trench Safety Stand Down, scheduled for June 15-19.

As part of the event, NUCA, NAXSA and OSHA are offering free online tools, including posters, checklists, fact sheets and videos.

OSHA cautions that 1 cubic yard of soil can weigh as much as 3,000 pounds, and adds that trench collapses are “rarely survivable.” According to NUCA, citing data from OSHA, 17 workers died in trench incidents in 2018.

As a result of previously successful campaigns, NUCA has expanded upon the stand-down and declared June the inaugural Trench Safety Month, a May 20 organizational press release states.

“In this industry, the safety of our employees on the jobsite is our top priority,” NUCA CEO Doug Carlson said in the release. “Making this June ‘Trench Safety Month’ emphasizes the valuable training and experiences our members’ employees are gaining through the Trench Safety Stand Down week held annually in June throughout our industry.”

None of the revisions expands employer obligations or imposes new costs, a Feb. 14 press release from OSHA states.

The changes are effective immediately.

Employers who make “good faith efforts” to document their evaluations of crane operators have an additional 60 days to comply with OSHA’s Cranes and Derricks in Construction: Operator Certification Extension, according to a Feb. 7 enforcement memorandum from the agency. Continue Reading»